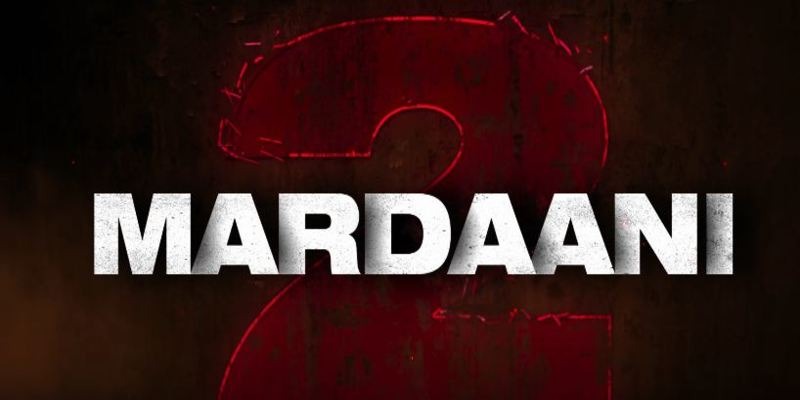 Rani Mukerji has you cringing but wanting to be bolder, brasher and stronger like SP Shivani now dealing with an elusive and sick rapist in Kota, Rajasthan. You feel loathing and disgust for Vishal Jethwa, as the light eyed Sunny from the first shot. A role that demands that the chocolaty hero create panic among the people of kota and in you. To hold his own in a negative role up against Rani takes Vishal up a notch. A twisted supari killer with a severe issue in his psyche. He manages to enter both the work and home of the SP and almost destroys your faith in the system.

The police, the media, and the supari killers are totally unprepared for the crimes this twisted psychopath plans.

Shown realistically but not overly dramatic yet the graphics make you want to be elsewhere.

The statistics in the end credits does not allow you to forget that this is not just a movie… It’s an epidemic we are facing! Its easy to lose faith as the rape/crimes just seem to continue across the country.

Do watch Mardaani 2 in your nearest theaters.