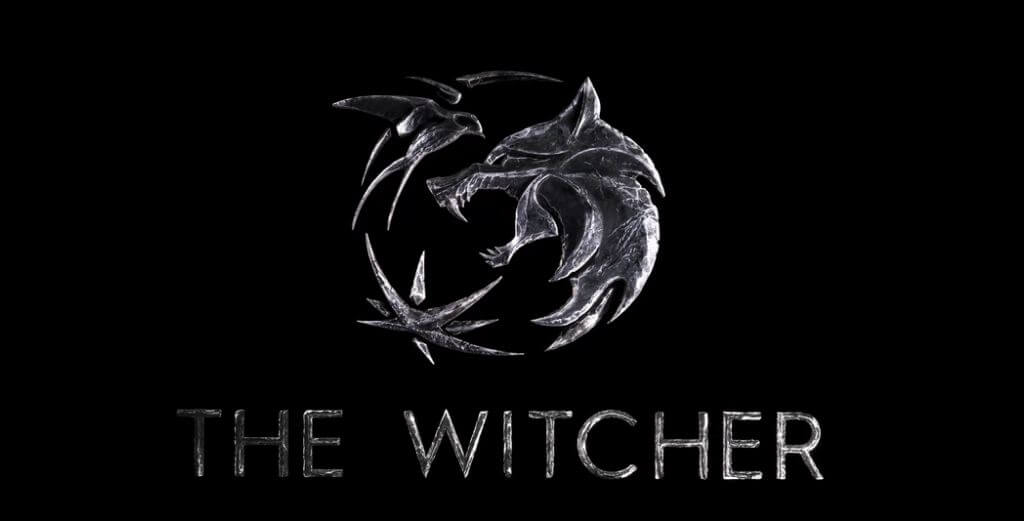 What is ‘The Witcher’ all about?

The Witcher web series is set in a fictitious world called ‘The Continent’. It is a mysterious place where witchers, sorcerers, mages, elves, monsters of all types, and humans thrive. Yet, they always try to outdo each other. It’s a tale of family, love, courage, and destiny. The web series is based on the book series of the same name written by Polish writer Andrzej Sapkowski. I have not read the book series, so I will not try to compare the web series with the book series.

For people, who have followed The Lord of the Rings, The Hobbit, or Game of Thrones, The Witcher will seem like the next big thing in the fantasy genre. In fact, many creatures of these well-known movies and series feature in The Witcher too.

The level, as well as the volume of violence, is quite high in The Witcher. So is the case with unwanted nudity. At many places, I feel nudity and sex were uselessly inserted; something resonating Game of Thrones.

The visual effects, sound quality, sets, locations, dresses, and weapons all are exemplary. The monsters too look genuine and scary. And, last but not least, the background score is riveting as is the cinematography. All these aspects match the standards of GOT and Vikings. Both of whom I have yet to watch!

The Witcher is an epic fantasy that is action-packed and breathtakingly beautiful in parts, if not whole. There’s blood, guts, gore, and lots of visceral thrills from Episode 1 till Episode 8. Actually, once I finished the last episode of season 1, I was kind of feeling unsatisfied. I was so engrossed in it that I wanted to watch more of it. This latest Netflix Original show is a must-watch for the fans of the genre. I am sure, the succeeding seasons will garner more fan following for this fantasy drama show.

Major Characters in The Witcher

The story revolves around Geralt of Rivia (Henry Cavill) also called the White Wolf. He is a witcher and a good one. Geralt is neutral, he takes no sides. We can understand this from his words: “If I have to choose between one evil and another, then I prefer not to choose at all.” Geralt’s way of dealing with life is rather simple: he doesn’t pick sides, he just kills monsters. No matter on what side these monsters are.

The second major character in the series is Yennefer of Vengerberg (Anya Chalotra). A mage, Yennefer is ambitious, but an emotional person whose judgment is always clouded by extreme emotions. She is someone who is always looking to break the patriarchal norms of her society. She years for power and legacy: something that eludes her all the time. As the show progresses, we see many faces of Yennefer and how she shapes the destiny of people around her.

The third major character in The Witcher web series is Cirilla (Freya Allan) also called Ciri. She is the princess of Cintra who possesses extreme magical powers that are yet to be manifested. Ciri has lost her grandmother (Queen Calanthe) after Nilfgaard attacks and ransacks the Kingdom of Cintra. Ciri’s character is going to be crucial in the succeeding season. We will also get to know how she changes The Continent’s destiny.

Well, soon I will write a detailed article on “Complex Characters of The Witcher Web Series.” Stay tuned for that!

My Rating & Verdict of The Witcher

I am rating The Witcher 9 out of 10 for its wonderful choreography, Henry Cavill, memorable soundtrack & songs, and a great stacked cast. Not sure whether it will ever become the next GOT, or at least come close to it. But one thing is clear, The Witcher has all the ingredients of becoming a successful show. Currently, it is already the most highly rated Netflix Original show on IMDB.

So, make sure that you watch this epic fantasy on Netflix this weekend. The TV Series is available in Hindi too. Although, I would personally recommend to watch it in English.

Based on: The Witcher fantasy series of novels and short stories written by Polish author Andrzej Sapkowski.

Episode Length: 55-59 minutes each; about 8 hours in total

One thought on “The Witcher – Season 1 Review”