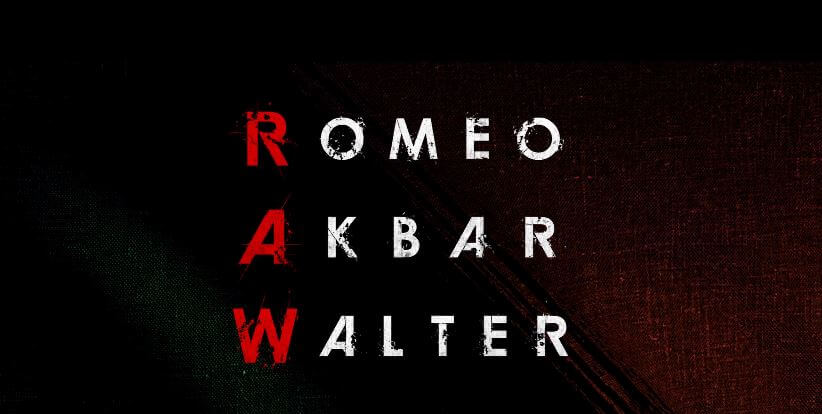 Romeo Akbar Walter (RAW): Watched yesterday and loved it. Patriotic movies are generally liked, those that are based on true stories are even better, and the ones that are complemented by good characters and performances are the best. RAW is in the last category.

John Abraham was a treat to watch, Jackie Shroff was good as well and Mungeri Lal (I know his real name is something else but for me, he’ll always be Mungeri Lal) was fabulous.

The film is based on a true story of an Indian mole in Pakistan during the 1971 war. Reminded me a lot of Raazi. There are twists and turns and enough thrill in the story. I would have preferred had the director not included the romantic angle, it felt forced in an otherwise intense story-line.

I didn’t see the ending coming. It was unexpected and awesome! Made me aware, yet again, of the great sacrifices, our national heroes make. They sacrifice everything they possibly can for the sake of their country, and get nothing in return – no one even knows their names or contribution. Can’t thank these nameless heroes enough.

The movie is available on Netflix, so you can watch it anytime you want to.