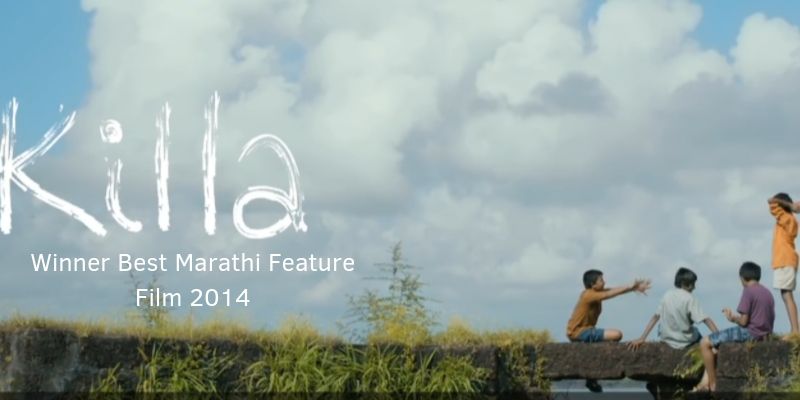 What Killa Movie Is About?

A very simple yet sensitive movie, Killa tells the story of an 11 year-old boy named Chinmay aka Chinu (Archit Deodhar). He is forced to relocate with his widowed mother to a small west Indian coastal town after she gets promoted and transferred in a government job she is currently working.

Chinu’s father passes away and the two are on their own in a small house. Fatherless, uprooted, far from his best friend and forced to adapt to a new school, Chinu has a lot on his plate to cope up with. This is the main premise of Killa movie.

While Chinu is trying hard to fit in the small-town school and make new friends, the local lads seem like unruly delinquents to him, this is followed by a scene of total chaos in the schoolroom that could have come out of zero tolerance policy for conduct. The child cast is chosen carefully with vivid colors, Bandhya who is bold but too poor to even have a bike or chubby Yuvraj who considers himself as their leader and is a topper in school. Chinu is finally welcomed in the gang when he manages to pass some answers in math class to Yuvraj.

Meanwhile, his mother (Amruta Subhash) has her own challenges and adjustments with no support. She is still mourning over her husband’s death and worrying about her son’s future. She has to deal with the local corrupt administration by helping a local building contractor get a project without proper bank approval.

Direction And Other Aspects Of The Movie

Most of the film has been shot during the monsoon season in and around the Jaigad Fort and a nearby place called Guhagar in Konkan region, where Chinu and his friends spend most of their time exploring the “Killa.” It shows us the beauty of the Konkan region, hence increasing the impact of the intense background score.

The mother-son equation is presented beautifully, with both characters locked in circumstances of their own, unable to discuss their pain. It’s worth to see how they talk so less still speak so much with their eyes and body language.

How does a mother explain helplessness, or loneliness? How does a child find closure?

There are a few scenes which will surely hold your heart, as they did mine.

These are just some authentic scenes and make this movie a pleasure to watch not just for Marathi Cinema lovers but others too.

Amruta Subhash is a great performer and has given her best in the role of a widowed mother. Archit Deodhar as an 11 year-old has played the role of an emotionally harmed kid wonderfully. While the supporting cast such as Parth Bhalerao (Bandya) plays a perfect badmaash and Gaurish Gawade (Yuvraj) was brilliant too.

Overall, Killa is a very simple film which will take you back to your own childhood with a beautiful narrative. Debut film-maker Avinash Arun has done a fantastic job with direction and cinematography. Killa film deserves a 7 out 10.