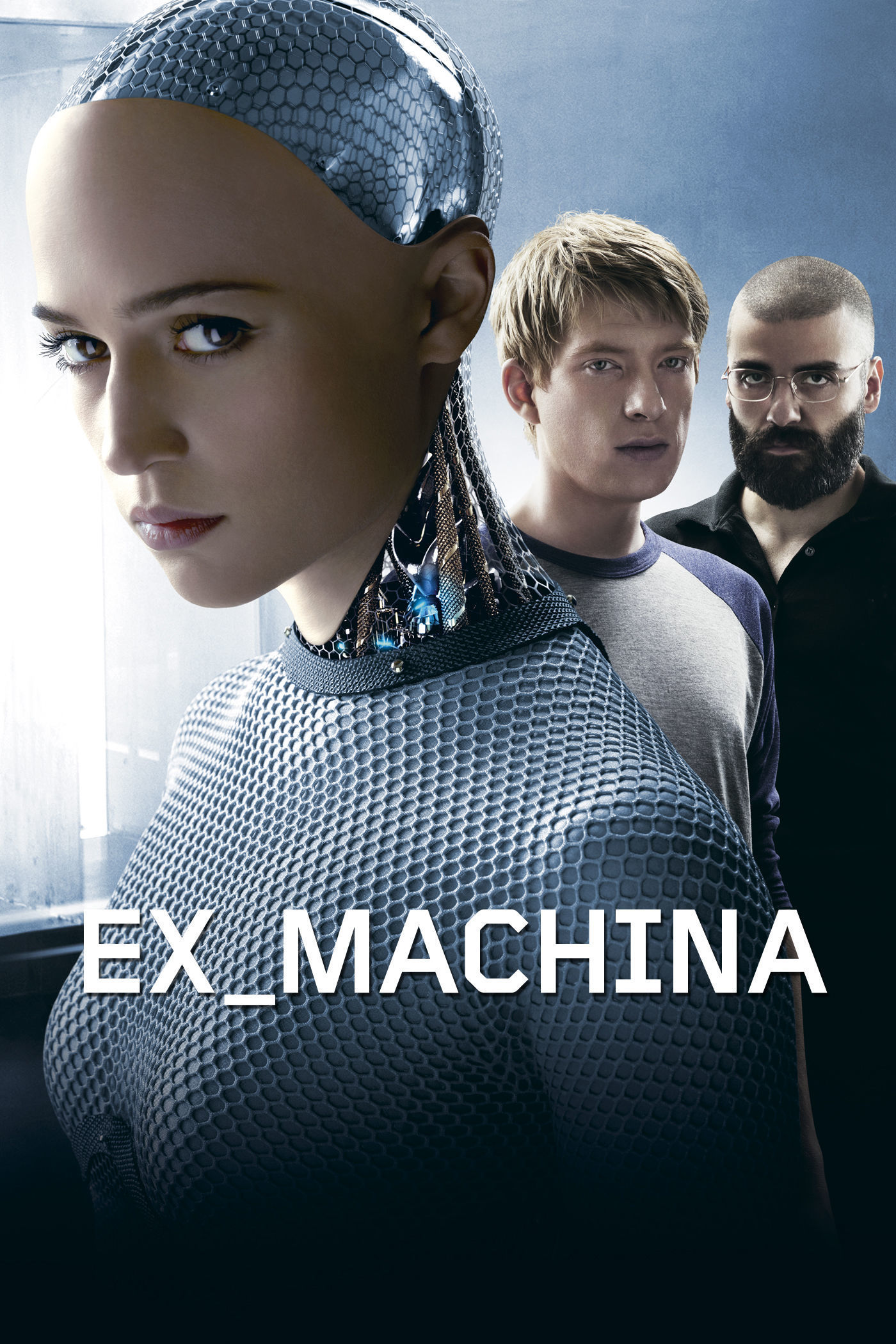 I watched this film recently after reading a lot of positive things about it. And after that decided to write a review of it myself. Ex Machina is different kind of Sci-fi movie that has a lot of emotional touch in it. Normally in a Sci-fi movie we don’t expect much of emotions, but Ex Machina unlike the other science based movies has a large part of emotional touch in it. Talking of the characters and the screenplay as well as music, one has to give full marks to the director Alex Garland. He has really done a wonderful job in his debut project. Geoff Barrow and Ben Salisbury have composed one of the best tracks I have noticed in many years for this movie. The music gives you a very natural thrilling feeling about this film. The special effects too are just awesome especially the way Alicia’s character AVA has been portrayed is just a delight to watch. Coming to the plot of Ex Machina, Caleb is an intelligent programmer in a big software company. He wins a one week visit to his CEO’s (Nathan) home in a secluded area. Soon after reaching Nathan’s place Caleb comes to learn that he has been “deliberately” chosen from so many people in the company. He is there to check the AI (Artificial Intelligence) of AVA (a humanoid  robot) created by Nathan himself. During his many sessions with AVA (Alicia Vikander) Caleb feels a sense of strong attraction towards her as if she is a real woman and she too shows him her affection towards him. Sensing Nathan’s ill intention of “destroying” AVA soon, Caleb decides to take her away from that place. But, he can’t do this alone he needs help for this and he asks AVA to collaborate with him for which she agrees.

The major twist comes in the film when Nathan reveals to Caleb that he already know of his plans. And he was keeping a close eye on Caleb and AVA’s conversation even when it happened in “electricity” failures which were orchestrated by AVA herself.. Upon hearing this from Nathan, Caleb reveals to him that he too figured it out that they are being watched in power cuts so he has already done what it takes to give AVA a chance to go out of this place. In the end, the biggest and most “shocking” twist of the film comes where AVA after killing Nathan leaves Caleb locked in a room and goes out to “explore the human world”. Ex Machina ends here… All we can figure out is that AVA was much “smarter” than anyone would have thought her to be.

Ex Machina Characters To Watch Out:

Alicia Vikander as AVA: Alicia’s acting potentials are known all over the world now especially when she has received awards recently. In Ex Machina too Alicia is given her best her body language and acting are absolutely critical to the movie. Without her the movie s nothing. She is the USP of this film.

Domhnall Gleeson as Caleb Smith: He has really given an intense and great to watch performance as Caleb.His sessions with AVA are wonderful to watch, Domhnall has very well portrayed the character of Caleb.

I rated Ex machina 7/10, because of the high quality acting and some awesome background score. The story is good enough to keep you engaged throughout the film. If you love Sci-fi movies and have interest in watching movies based on robots then Ex Machina is a must for you. And for those who are not into that Sci-fi thing I will recommend to stay away from this movie as it is very slow and quite “not easy” to understand. Even I saw few scenes many times to understand them completely. But, as a cinema lover my general view is this that everyone should watch Ex Machina at least once. I am sure you will not feel regret after watching this film.