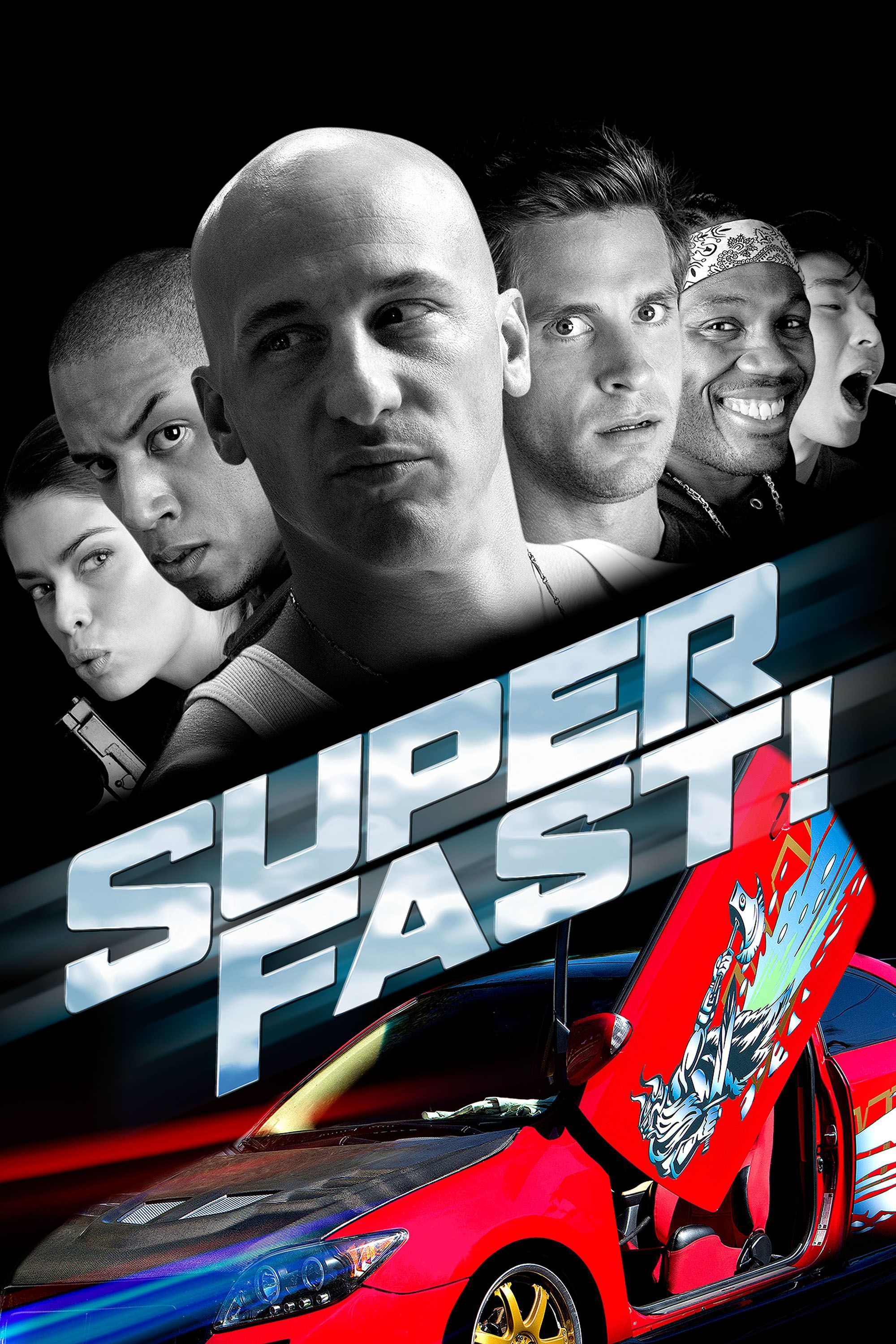 Superfast is a spoof movie by directed by Jason Friedberg, Aaron Seltzer. It is based on the Fast & Furious Movie Series. If you haven’t watch Fast & Furious then please don’t watch this movie as it’s humor will go over your head. As for those who have watched Fast & Furious series Superfast movie is surely going to entertain them to the fullest. Superfast has got some really terrible reviews and poor rankings. In my view for once keep all those rankings and reviews out of your mind and simply watch this parody film. It really has some serious laughter in it for you. All the characters are really picked very well and there getup as well as body language is looking extremely well. As for the story-line there’s nothing much to talk about, but still the movie has a cute little story. Undercover agent Lucas White is on a mission to infiltrate the LA’s infamous illegal street racers gang. The gang is headed by Vin Serento who alongside Lucas (after he successfully infiltrates their gang) makes a “dangerous” plan of robbing LA’s mafia kingpin Juan Carlos de la Sol. The rest is full of comic events, some odd characters and lots of fun. In the end of movie Lucas gives a ditch to his department and joins Serento’s gang forever.

My Verdict & Rating of Superfast Movie:

I have rated Superfast Movie a flat 10 out of 10. The reason is quite simple, and that is Superfast is full of idiotic comedy which is a treat to watch. The music, cars used in the movie, different intresting locations and a hilarious climax makes Superfast a must watch parody movie. From acting point of view I liked Dale Pavinski, Alex Ashbaugh and Omar Chaparro‘s acting too much. But, the most hilarious character for me was of Dio Johnson as Detective Johnson he is really looking like Dwayne Johnson and his acting is absolutely amazing. His way of walking and talking is resembling so much like Dwayne Johnson. It made laugh too much whenever Dio Johnson was on screen doing his funny stuff. Conclusion, Superfast Movie is a must watch for you… Recommended by me. Stay tuned for more reviews…….!