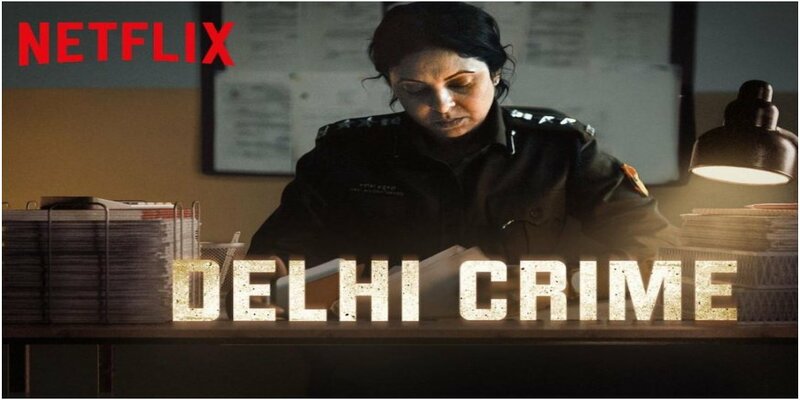 Delhi Crime, a 7 Episode Factual Fictionalized web series on Netflix which is not the story of the victim.

Goosebumps and trauma all over again! How the Delhi Police struggle to uphold their motto “Shanti Seva Nyay” over the crucial seven days of a crime that’s abhorrent and indescribable with all the attention on them, protesting public intruding and the media spewing hate.

How Shefali Shah as DCP, Vartika  Chaturvedi and her special task force officers Rajesh Tailang, Jaya Bhattacharya, Rasika Dugal and more pull favors against odds and their own commitments to nab the six rapists. Adil Hussain and Denzil Smith support in smaller but intense roles. All that happens after a crime, the plan, the chase, the arrests until the final judgement in intense sleepless mode.

Police are not the corrupt & sorry figures shown usually

Whether through the service exams or up the hard way, it’s passion that keeps the police going. Makes you think beyond corrupt and sorry figures shown usually. Struggles from within and around each officer, the foibles on the personal front, with their family, in official capacity, under ministers and the media attention, brings a tender twist to an otherwise hard core crime. All looking to pass the buck and wanting heads to roll yet focused on nabbing the perpetrators before they disappear in the diaspora.

Awesomely directed by  Richie Mehta, each scene has been shot with intensity and the cinematography, editing, casting and costumes too deserve applause. 9/10 for making a cringe worthy violation a brilliant series.

The weakness in our system and strength of the force win a small victory but will it stem or ebb the crimes ever?