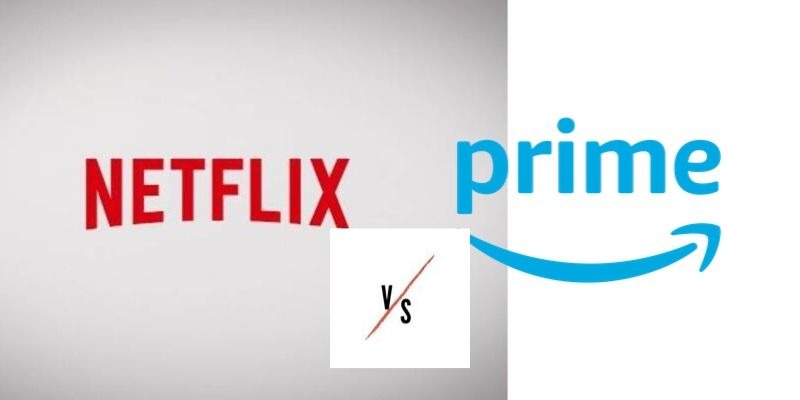 Just a few years back, there were a small number of OTT providers operating in India. That number has surged tremendously of late as new entrants are making their way every now and then. So, it poses a serious question for a cord-cutter like me: Which services should I opt for? Obviously, it is not economically feasible to subscribe to all the major on-demand streaming video services simultaneously. So, it makes a lot of sense to opt for those that give value for money. In this article, I shall be trying to find good reasons to opt for Amazon Prime Video over the vastly popular Netflix. Let’s get down to business.

Let’s look at the key features and differences of Amazon Prime Video and Netflix.

It is not rocket science to understand that when it comes to doing business in India, one thing that you have to focus on is price. This is where Prime Video scores over Netflix. While you have to spend INR 499/month for the Basic plan of Netflix, Prime Video costs INR 129/month or 999/year. Sounds budget-friendly, right? Absolutely!

Moreover, the biggest advantage of Amazon Prime over its competitor Netflix is that you don’t need to pay extra charges for HD content. Amazon offers all its content in HD picture quality wherever applicable and supported by your device. On the other hand, HD content can only be accessed on Netflix with its Standard plan that starts at INR 649/month. Costly affair? Huh!

When you compare both of these streaming giants, I can tell this for sure that Netflix’s content–both in terms of movies and TV shows–is a notch better than Amazon Prime. However, this still doesn’t justify paying five times more for it.

When you take Netflix subscription there are no additional benefits or services offered along with it. In contrast, Amazon Prime Video comes with additional benefits such as Prime Music, Prime Reading and Prime Membership on Amazon.in. In addition to its wide range of movies, TV series, and documentaries.

This is important from an Indian point of view. India is a country that produces the most number of movies every year. This means any streaming service trying to tap this huge market must ensure that it has sufficient high-quality regional content. Although Netflix’s catalog of International movies and TV series is second to none. But Amazon Prime Video has a vivid and high-quality repository of South Indian, Punjabi, and Marathi movies. In fact, in most cases, the best of regional content is available on Prime Video within a month or two after the release.

This is something that I always put a lot of emphasis on. Both Netflix and Amazon Prime support many devices such as Amazon Firestick, Chromecast, and so on. I prefer a streaming service that offers screen mirroring feature. Amazon Prime triumphs over Netflix in this regard. I did a test on my Sony TV and found that, much like Hotstar and ZEE5, Netflix doesn’t support screen mirroring. Contrary to this, you can always enjoy Amazon Prime Video through screen mirroring on your Smart TVs. This again saves you an extra INR 2,500 to 3,500 that you have to spend on purchasing Chromecast or Fire Stick.

Now that I have given my vote in favor of Amazon Prime, this doesn’t mean that I am against Netflix. Personally, I have both the services but in my case, I am sharing Netflix with my two friends, and still, it is costing me more than Amazon Prime Video. So, all I want to convey here is that if you are looking for an economically viable streaming option then Amazon Prime will suffice your entertainment needs.

Before you make up your mind to agree with me, below are some TV Series that I have enjoyed on Prime Video and believe you too should give them a try.

One thought on “Amazon Prime Video vs. Netflix: What Indians Should Pick?”