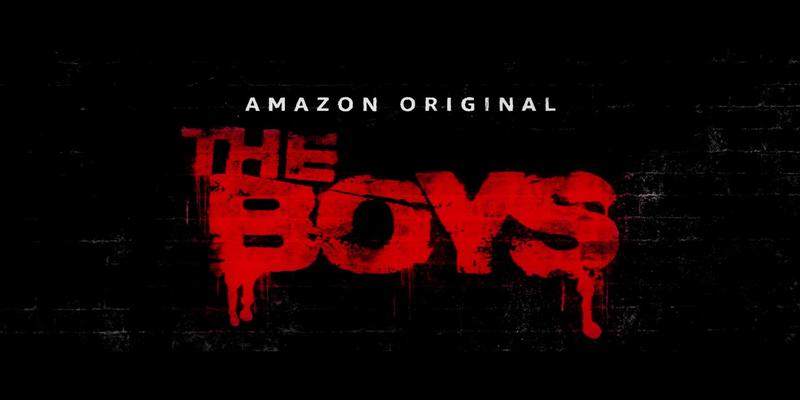 What The Boys TV Series Is All About?

Amazon Prime Video’s latest original, “The Boys” is a dark satire on America’s superhero culture where ultra-powered humans/meta humans are shown as actual villains. The web series tells the story of a group of revenge seeking badass commoners whose lives are destroyed in some way or the other by America’s greatest superheroes called “The Seven”.

I had high expectations after watching trailers of this web series, and I am pleased to report they were exceeded. The plot of The Boys keeps your attention locked throughout, and there’s no dearth of blood, guts, and gore. The Boys has everything that I was looking for: an intriguing narrative; a satirical but very true to life look into the US’s weapons industry and corporate and political culture; the emotional resolve of in-depth characters; and riveting background score and excellent cinematography.

Full credit should be given to the makers of this dark political satire for being so blunt and balanced in telling about the business and political culture of the US. This is something that makes me a great fan of Hollywood and European Cinema. Be it the silver screen or the small screen, the storytellers are not afraid, ashamed, or prejudiced in showing the truth about their socio-political landscape irrespective of who or which party is in power at the moment. Indian storytellers surely have a long way to go before they can even think of emulating the Western world’s TV or Cinema.

A-Train, the world’s fastest man and a member of the world’s greatest superhero team called ‘The Seven’ accidentally bumps into Robin and kills her. This results in Hugh “Hughie” Campbell suffering from mental trauma. The situation gets further bad for him when instead of apologizing, A-Train tries to settle the issue by paying money to Hughie through his employer ‘Vought International’. At first, Hughie vehemently rejects the offer. But, he takes a u-turn when a man named Billy Butcher asks him to join his team and go for vengeance. Oblivious to Billy’s past, Hughie joins the ragtag group of humans with ordinary powers to fight the humans with superpowers.

The group abducts Translucent, one of the members of The Seven to know about the whereabouts and secrets of A-Train. But things take an ugly turn, and Hughie ends up blowing Translucent. From here starts the real cat and mouse battle between The Boys and The Seven. Along the way, The Boys discovers some shocking secrets about Vought International and Superheroes, including the fact that the company is producing a powerful strange drug called Compound V to create Superheroes.

We further know that Vought’s gluttonous Vice President, Madelyn Stillwell, has been continually trying to get The Seven serve in the US Army. For this to happen, she even goes on the extent to blackmail a Senator to get her proposal approved by the government. As the TV Series progresses, Billy Butcher and company find that Vought is doing illegal smuggling of Compound V to create Super villains, who can only be defeated by Superheroes.

Will Madelyn succeed in her evil plan or The Boys will get the better of Vought? Find it yourself on Amazon Prime Video.

My Verdict of The Boys TV Series

With a total of 8 episodes of just a little under an hour, The Boys is a thrilling and memorable 8 hour journey that will make you craving for more by the end of it. Its progressive character development and meaningful plot makes it invigoratingly different from the rest of its kind. It deserves nothing less than a 9 out of 10, and is definitely worthy of inclusion in this year’s Top 10 TV Series.

The Boys is highly recommended if you really want to understand the way business is not just influencing but dominating the political sphere in the US with the help of media, while the people are seemingly oblivious of this fact.

Based on: The Boys by Garth Ennis

Episode Length: 50-55 minutes each; about 8 hours in total