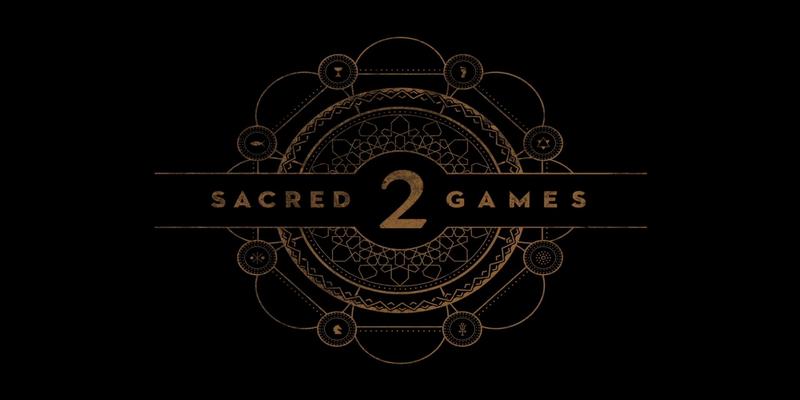 Disappointed that a bunch of good actors do not a good serial make!

Excusi the grammar.. I tried putting together words in different combinations to justify why and where did Sacred Games Season 2 lose out but no answers.

It’s Gaitonde and Sartaj all the way while among the girls, Jojo is the only one I noticed! Sad that even Kalki as Batya doesn’t impress.

Even Gundagiri, Guruism, Politics, and the Police at their foulest best do not help. The sacrifice of the servicemen and how the families do not cope has been handled well. As has the love for all things Mumbai in the different strata even among the underworld.

The language is more explicit than before while the visuals are toned down.. Way too much Marathi used though! The handling of computer hacking and nuclear reactor has been shown too casually and God Save Us if there is ever a real threat!