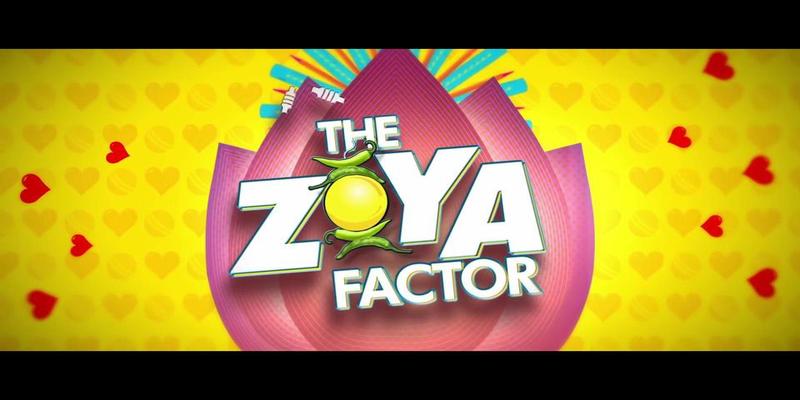 You can’t laugh at Cricket, it is our first love and one religion that brings us together but that’s exactly what this movie is about. The superstitions, the obsessions, and depending on luck in a game where practice and sportsmanship should be the obvious factor.

For someone who has never impressed me after Neerja, Sonam Kapoor manages to not over do on being bubbly. She is actually understated and her incompetency is cute except once again she messes up on her clothes and it is obvious she didn’t heed my advice on changing her designer.

Dulquer Salmaan with his deep brown eyes has more going for him than being the cricket captain. His smooth voice and faultless dialogues make him a total star. Would love to see more of the star son in Hindi movies too.

Team Blue and their idiosyncrasies, the politics and endorsements, all bring on the lols and many such moments have you laughing.

The refreshing factor is no making fun of the neighboring teams, all the jokes are on us this time. The Ad woman, Koel Purie, does go overboard but luckily doesn’t hog too much footage.

Sanjay Kapoor as the dad, is barely there thankfully while Sikandar Kher is the perfect big bro.

One scene that needs mention is when few of the dad’s ex army friends sit around post a party and Dulquer averts an awkward moment with chocolaty cliched dialogue. Refreshing and a first surely.

Cricket and its moments on the 70mm will be a winner without The Zoya Factor!