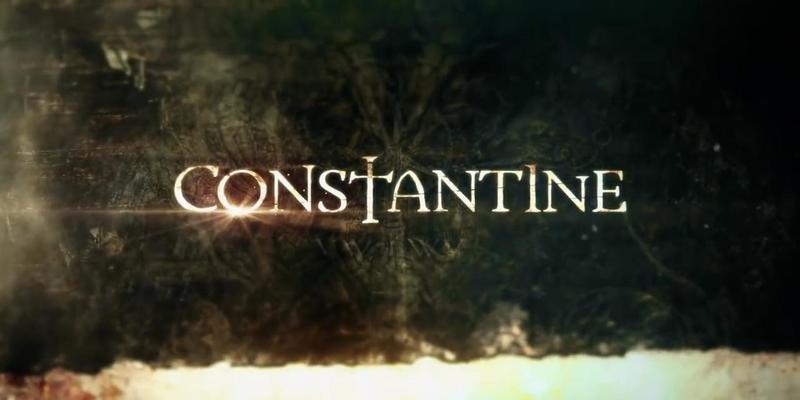 Last week, while browsing for some good TV Series on Amazon Prime Video, we fortunately came across NBC’s 2014 TV Series “Constantine”. We gave a shot at its first episode, and believe us we just got hooked to it for the next two nights. It was an absolute treat to watch for us. We liked the series very much and thought of answering some important questions about it. So, here you go.

The 9 Most Asked Questions About Constantine TV Series

1)Is Constantine TV Series worth watching?

Yes, absolutely. Although the makers canceled the series siting poor TV ratings, but over the last five years, Constantine TV Series has gathered a cult following not just in the English speaking regions but in India and Pakistan too. In fact, Constantine currently has a score of 72% on Rotten Tomatoes with a rating of 7.7/10 on TV.com. So, surely people are loving it now more than ever. And they are still looking forward to its Season 2.

2)Is the TV Series available on Netflix?

3)Is the TV Series on Hulu?

4)What are the major characters of Constantine TV Series?

The major characters of the series are:

5)Is John Constantine a superhero?

Well, we can say, he is a kind of superhero. He is an anti-hero who calls himself as an Exorcist, Demonologist, and Master of the Dark Arts. To be precise, John is a Warlock.

Yes, the series was canceled way back in 2015 after it’s not so commercially successful Season 1. As of now, it stands canceled.

7)Why was Constantine TV Series canceled?

Unlike many other successful DC TV series’, NBC’s Constantine was canceled after only completing its first season. There were several reasons cited for the cancellation such as poor TV ratings, financial viability for another season, unwillingness of NBC and makers to continue. Well, we never really know what exactly happened. Anyways, it’s such a shame that we never got the chance to see John Constantine again on TV despite the series having the plot potential to run for many seasons just like DC’s Legends of Tomorrow.

8)Is Constantine TV  Series coming back?

The simple answer to this million-dollar question is NO! But if you trust us, there is still some hope of Constantine’s revival. However, this will depend a lot on how the upcoming DC’s Legends of Tomorrow Season 5 performs. In Season 4, Matt Ryan played a vital role in the Legends and he is going to have an important part to play in the upcoming season too. So, we firmly believe that there’s no surprise if someone tries to pick Constantine Season 2 in the future.

9)Is John Constantine part of the Arrowverse?

Well, initially John Constantine was not part of the Arrowverse. But once the series was canceled after its first season, the character was introduced in Arrow’s 4th season in 2015-16. Subsequently, John’s character made an appearance in DC’s Legends of Tomorrow in Season 3 for some time. Later on, in the 4th season, Constantine became a permanent part of the Legends. In this way, John Constantine has become an integral and intriguing part of Arrowverse.