“The Sky Is Pink” Movie Review 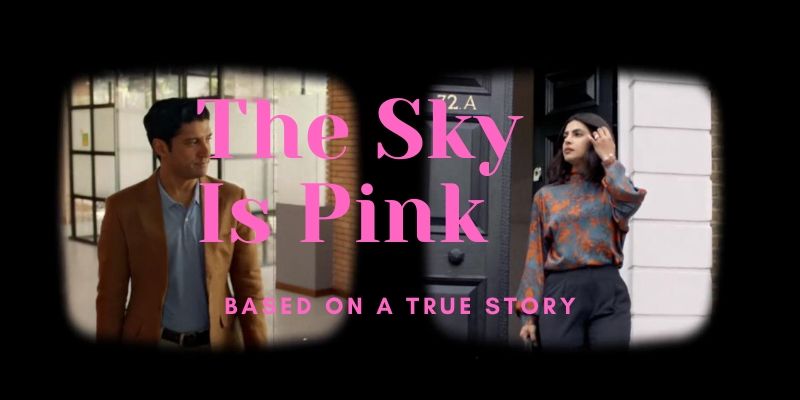 The Sky Is Pink gets a 10/10.. begins with ‘The End’ and takes you back through 25 years with a middle class Indian family. It revolves around over before and after an ill child. While you are still thinking about abortion being right or not, you start figuring out post death memories.

There are cute moments, cloying moments, and moments you want to just stay in. There are times you pray for the Chaudhrys then there are times you identify with their lives, compare yours to sneaking your friend into the house, feeling jealous when Niren is enjoying some attention from another woman and so many others.. then quickly you send up a small prayer for all things good in your life.

All the quotes and memes on fierce motherhood apply to Priyanka Chopra while Farhan Akhtar struggles in his quieter ways as the dad. How the siblings of an ill child suffer is sensitively shown by Rohit Saraf but its Zaira Wasim that steals the show, your heart and has you thinking with her wit and grit knowing she is dying.

Do watch the credits at the end which has a few meaningful short messages from Aisha Chaudhary.

The beautiful actors, perfect locations, good background score & everyone plays their part so well.. But.. Not to forget that this is but a filmy version of a family’s real pain.. Respects Aditi, Niren & Ishaan Chaudhry for sharing.

The Sky Is Pink was premiered at Toronto International Film Festival (TIFF) in September 2019.

Title: The Sky Is Pink 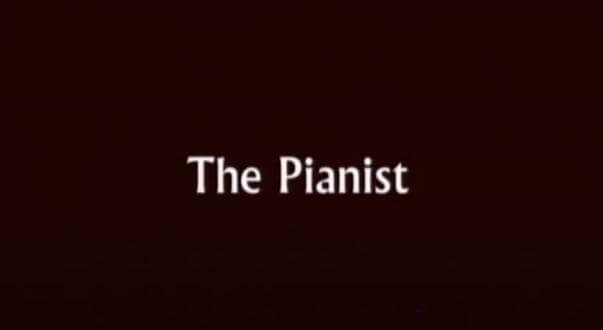