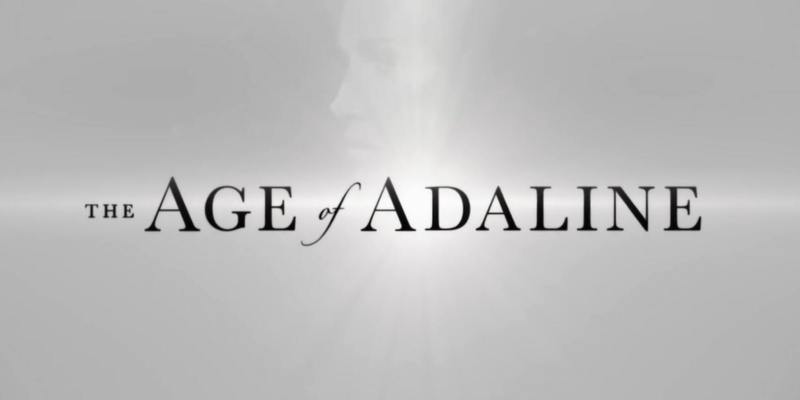 The Age of Adaline has a wonderful story, memorable background score, great camera work, and intense acting. From the start to the last scene of the movie, you feel engrossed in it. I will not talk about the scientific reason or explanation of what happened to Adaline Bowman (Blake Lively) as it is futile here. All I can say and write about The Age of Adaline is that it is an extremely well-directed film and all the actors have given their best. You won’t find anyone without a purpose in the movie. Something that is very rare nowadays. Hats off to Lee Toland Krieger for directing such a pleasing piece of Hollywood cinema.

The story mainly revolves around Adaline Bowman, and she is well-supported by all the characters in the movie. Full credit must be given to the casting director for choosing Blake Lively and Michiel Huisman as the lead characters of The Age of Adaline. Veteran superstar Harrison Ford has been at his best as he normally is with a purposeful cameo in this movie.

Let’s talk about the story in detail, The Age of Adaline is a story of a young woman named Adaline Bowman. Because of a road accident in 1935, at the age of 29, she develops a phenomenon in her genes that stops aging like other humans. Talking of age, you would feel anyone in this world would love to stop aging and enjoy being young forever, especially women. But, here comes our protagonist Adaline Bowman, a beautiful woman (by every stretch of imagination possible). It is said of her, “All these years she’s lived, but she’s never had a life”. Rightly so, after enjoying her “forever young fate” she reaches a point in life where she thinks of stop running from people and her destiny.

She sees her husband, family, dogs, friends die and the world change year after year. But what happened to her life? She had become stagnant in all these years. She had to run from this cruel world for her safety, she even abandons her only daughter to live in peace. All these measures prove futile as she is again and again reminded of her long life lived so far and it breaks her heart. Finally, she falls in love with a young man Ellis Jones (Michiel Huisman) and thinks of settling down with him forever this time. But as luck would have it, Ellis turns out to be the son of a man (Harrison Ford) whom Adaline loved some four decades back. But she left him because of her inability to fulfill that relationship. At this moment, one can truly feel the pain of Adaline. Her mental state can be guessed when she says, “I have been running for so long. I don’t know how to stop?”

To avoid this undesirable situation, she decides to take an extreme step of leaving Ellis for better. But destiny has something else for her, and she again met with a road accident. This time her unique physical condition is reversed as we see in the last scene that she notices a “strand of white hair” on her head. Adaline smiles and the movie ends.

Characters to watch out in The Age of Adaline

Blake Lively: Up until yesterday, I had no knowledge of who this girl is? But I fell in love with her acting prowess the very first time I saw her on screen. Blake Lively has literally lived through the ages on the silver screen in The Age of Adaline. She looked gorgeous wearing all those gowns in 1920s, 30s, 40s and so on till 2015 when the movie ends. Blake Lively deserves a perfect 10 for acting as well as looks. With all those emotions and her trademark smile she is truly the life of “The Age of Adaline”.

Harrison Ford: His role is the defining cameo in the movie. Harrison Ford has given his everything in those scenes. His expressions are awesome and so does his acting as you would expect from the stalwart. It was his role that gave the movie much needed finesse.

Rating & Verdict of The Age of Adaline

The Age of Adaline movie gets a 9 out of 10 mainly because of its memorable music and wonderfully executed storyline. At some moment or the other you will feel asking yourself a question: What you would have lived through had it happen to you?

If you like romantic movies and believe love is powerful, it’s a movie you must watch. The Age of Adaline portrays love in various forms and through many ages. You will certainly enjoy watching it. The film is available on Netflix.

Title: The Age of Adaline