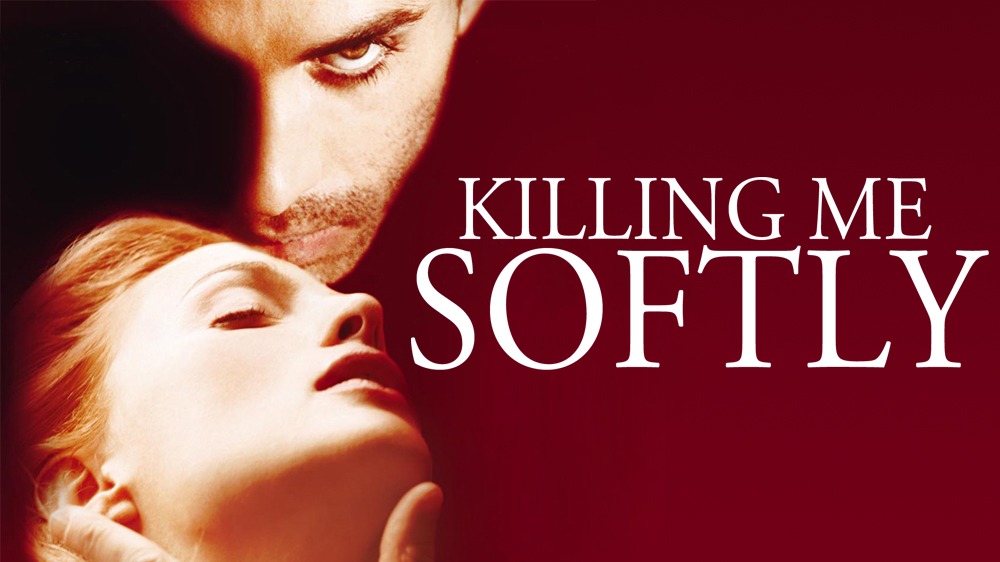 From somewhere I learnt about this movie and decided to see it and now I am writing a review of it. To be frank I am not at all impressed with this film. It lacked in many departments except “visual representation of sex” between the two lead characters. Killing Me Softly is an erotic thriller that doesn’t appeal at all to me. It is based on the novel of the same name by Nicci French with many changes. The story is okay but the execution is not that great. Now lets discuss about the plot of Killing Me Softly, Alice is an American who works in London and lives with Jake. Her life is very nice and she is happy with all she has, including Jake. One day Alice meets a “MYSTERIOUS” man (Adam) and goes with him to his home (which later turned out his sister’s). They make love there and after that Alice leaves only to come back next day again. She kind of gets fascinated by him and decides to leave Jack for him. Later on Alice and Adam gets married to each other. Things get a big turn when Alice starts getting letters from a stranger with weird things related to Adam.

Out of fear as wells as curiosity Alice tires to investigate about those letters only to find out that Adam has a “secret” past that involves many women. The rest is something you must find yourself if you decide to watch Killing Me Softly. The film ends when Alice finds out that Deborah (Adam’s sister) hates any woman who comes close to his brother because they had an “incestuous” relationship when they were young.

My Verdict & Rating of Killing Me Softly:

I rated Killing me softly 5/10. The reason is I didn’t like the story although the acting is good and Joseph Fiennes and Heather Graham have performed well. One “appreciable” aspect of Killing Me Softly was its background score that I thoroughly enjoyed. I am embedding the soundtrack playlist below my review for you all to enjoy and I am sure you will love it. Overall, I would suggest to avoid this film unless you don’t have anything better than this. But, on the other hand giving the fact that this is not a typical erotic thriller there is a chance that many people might like it too much. Because it has some good quality acting by the lead stars as well as some heart pounding steamy scenes. Now the ball is in your court to decide….! See you all till my next review.

Check out the Killing Me Softly Full Soundtrack Playlist Here: