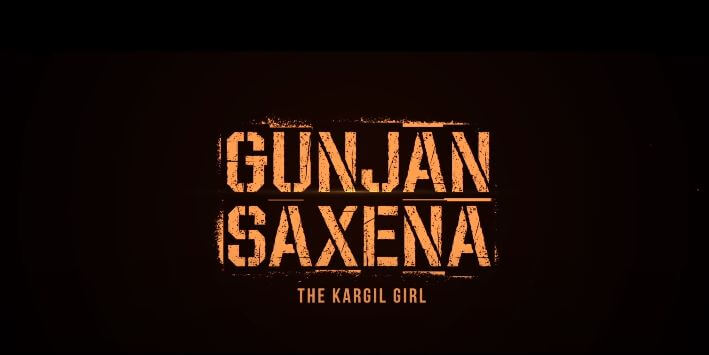 The good is that I got my Netflix back!!! And I was craving to watch something good. A guy asked me if I’ve watched Gunjan Saxena yet or not? So, I gave it a try and before starting the movie I did some research on it and came to know that she had to deal with makeshift landing grounds, heights of 13,000 to 18,000 feet, and enemy fire.

Gunjan Saxena: The Kargil Girl movie is a true event of Gunjan Saxena’s life during the 99 Kargil War, it’s more about her personal trajectory than her professional achievements.

And to be very honest, her flight and training are very inspiring throughout the movie. I’m very happy to see hard-working women back then and breaking stereotypes which our society holds for the women and they were getting recognition as well on the big screen. I loved how gorgeously they have added a cute touch of father and daughter bond. He supported her by going against his wife. We always saw people’s achievements but we don’t know or imagine the struggle behind it. The only female pilot in a group of 10 males.

And IMO, I enjoyed watching her earlier life before known as “The Kargil Girl”. Adapting to the change in environment is quite hard for everyone so was it for male pilots. Overcoming gender discrimination, stress, and all the struggle she had gone through her occupation. I know that IAF is not happy about the movie but why? Every story has a different angle and why is it so bad when Saxena’s sharing her? I don’t get why people are so concerned about IAF salute. Dude, it changed in 2006 and Gunjan’s career as a helicopter pilot ended in 2004.

The cinematography is good and I really liked the opening scene and her high flying between mountains was jaw-dropping.

The acting of Jhanvi Kapoor is good as well but it could be a lot better. Her expressions got palled in some sad scenes.

P.S. The movie is creating heat already and NCW asked the makers to apologize and discontinue the screening of this movie as it’s showcasing bad light to IAF. So, I’m leaving it here.