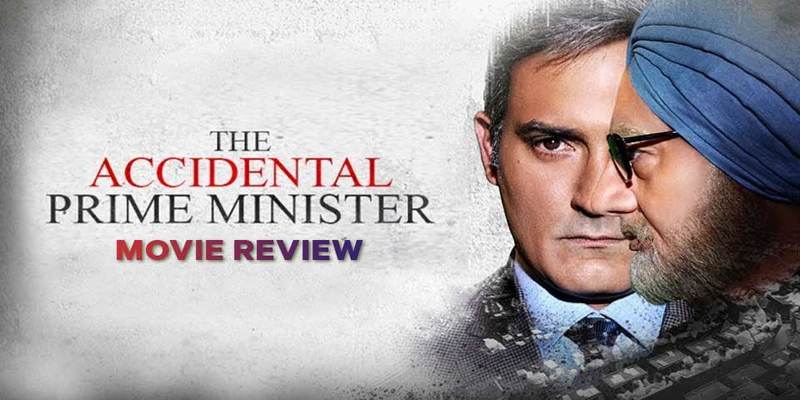 The Accidental Prime Minister: Finally found it on Einthusan last weekend. Let me start by telling that it’s based on Sanjaya Baru’s book by the same name. Sanjaya Baru is a renowned journalist who was also part of the PMO office for Dr. Manmohan Singh.

I am surprised how the film and the book was even allowed to release. It so clearly shows the Congress Chief in a negative light and brews sympathy for the accidental Prime Minister, who was merely chosen because the party didn’t have a better option to appease all its allies; who, despite being the Head of State, didn’t have the authority on anything political – be it about picking his cabinet or reacting to any scandal or situation.

The film is speckled throughout with video footage of actual events and it makes you want to go back and scour YouTube for full original videos.

Whoever was the casting director deserves a huge round of applause. All actors fit their characters brilliantly. Anupam Kher not only adapted Dr. Manmohan Singh’s posture and gait, but also modulated his voice – AMAZING!! Actors playing Sonia Gandhi, Rahul Gandhi, L K Advani, Atal ji are actually looking very close to the real characters they played.

I don’t know much about the real life Sanjaya Baru but after Anupam Kher, Akshay Khanna stole the show. He was stupendous. Loved his character as well as performance. Irrespective of what you feel for the Congress government, you are bound to feel sorry for our ex-PM, who was used and exploited during his two tenures. Most of us know he was never a politician but this movie gives a closer look at his plight and your heart goes to him and his wife.

If you have any interest in Indian politics, you must watch it!

The Accidental Prime Minister gets an 8/10.

Based on: The Accidental Prime Minister (Book by Sanjay Baru)

Language: Hindi, English (Some Dialogues Only)