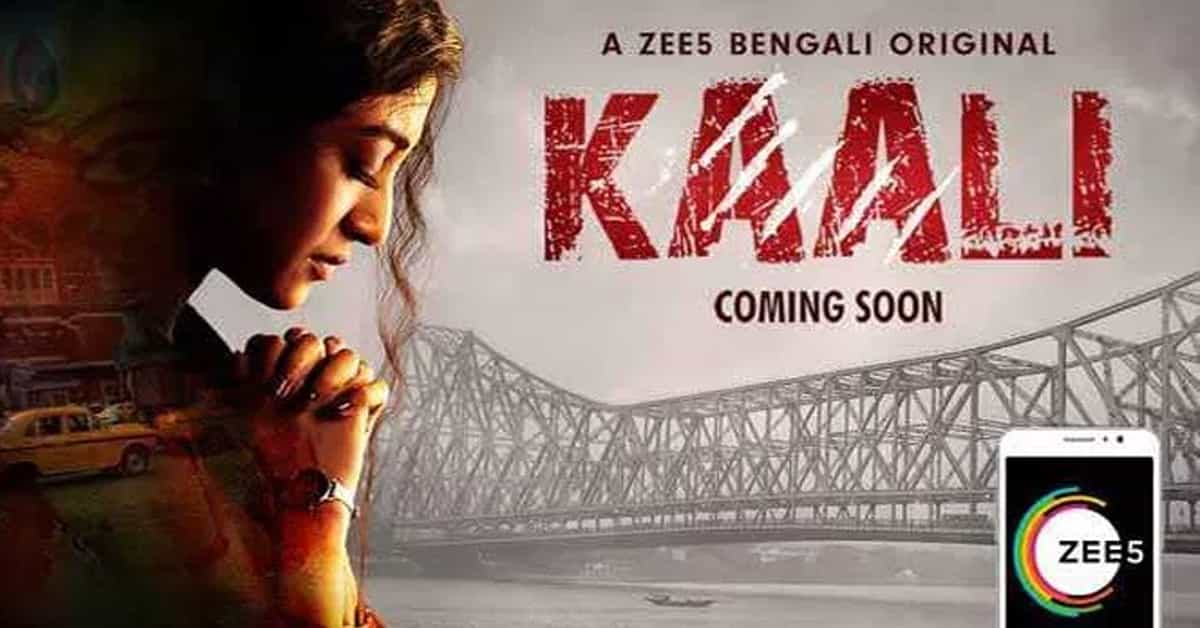 The trailer of ZEE5’s latest Hindi-dubbed web series “Kaali” is out. The web series stars Paoli Dam, Shantilal Mukherjee and Rahul in the lead roles. Directed by talented upcoming director Korok Murmu, Kaali will be the first Bengali web series to be streamed on ZEE5. It consists of eight webisodes of 22 minutes each.

According to the introduction mentioned on the OTT platform, Kaali is the story of a helpless mother played by renowned Bengali actress Paoli Dam and explores different shades of womanhood. It is a fast-paced crime-thriller drama that seems to have all the thrills to make it a big success among audiences of all ages.

The trailer starts with Paoli Dam telling her husband (who is in lockup for reasons known later in the trailer) that their son, Sunny has met an accident and she needs to arrange six lakhs in twelve hours to save his life. Her husband tells her a way of getting at least three lakhs in no time, but with a grave repercussion. It is revealed later that it is drugs that she needs to sell or supply to someone for those three lakhs.

Later in another scene, we came to know that somehow police gets the information about the drugs that are hidden in Kaali’s home. We also see that she might be considering some other ways to make up the rest of the money required for the surgery of her son. It is not clear from the trailer what she is considering, but I believe she might have run into some drug dealers who force her to do more work for them.

Who is Rahul? A Friend or Foe?

Rahul plays the most mysterious character in this web series. In a couple of scenes, he looks like a friend of Paoli, while in a few scenes it seems as if he is double-crossing her and trying to blackmail her to take physical advantage of her. I also feel that there’s an old equation between the characters of Paoli and Rahul that we will only be able to know once the series is released.

Why Kaali Kills Someone?

We also see at the end of the trailer that Kaali kills a man (most probably a drug lord). But why? The answer is difficult and can only be answered after watching the series. But, from the trailer, it seems that it was an act of “self-defence”. But knowing how good crime thrillers are made, I won’t be surprised if it turns out that Paoli was just used as a pawn in a great scripted scheme by people close to her–Rahul, Her Husband or even Sunny. So, basically, I have my fingers crossed till November 12, 2018.