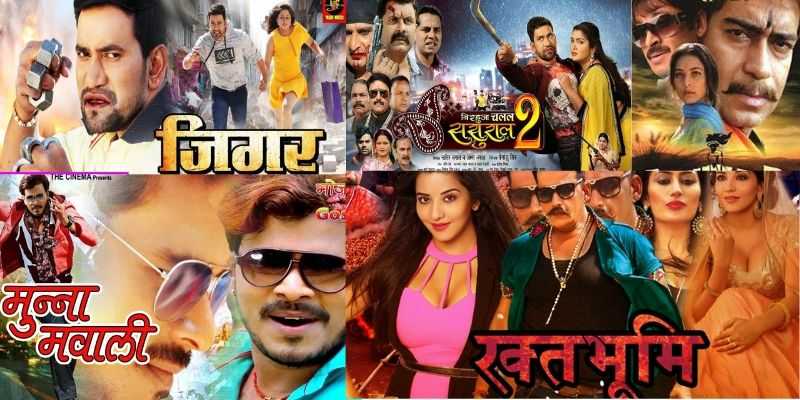 Bollywood (also known as the Hindi film industry) is India’s as well as the world’s largest film industry producing over 800 movies a year. The industry has become a vital part of India’s international image. In fact, it would be wrong if we call Bollywood as India’s soft power at the International arena. But there’s one industry in India that very underestimated: both in terms of its massive following as well as impact.

In case you are getting confused, I am talking about the Bhojpuri Film Industry. The industry has been in existence since the 1960s and produces 50 plus movies a year, which entertain over 50 million Bhojpuri speakers in the Hindi heartland of India. Besides the household names such as Manoj Tiwari, Ravi Kishan, Nirahua, Monalisa, and Amrapali Dubey, the Bhojpuri movies have also featured the Bollywood heavyweights every now and then. Actors such as Ajay Devgn, Amitabh Bachchan, Dharmendra, Rahul Roy, and Mithun Chakraborty have made appearances in Bhojpuri movies. Here in this article, I would talk about some of the Best Paisa Vasool Bhojpuri Movies that you can enjoy on India’s leading OTT platform ZEE5.

Stay tuned to The World of Movies for more such articles! 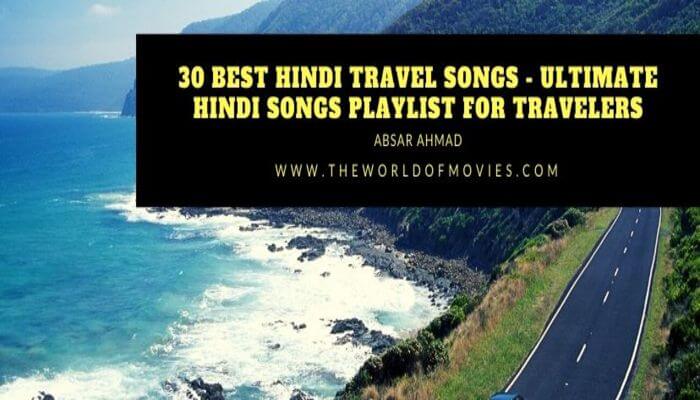