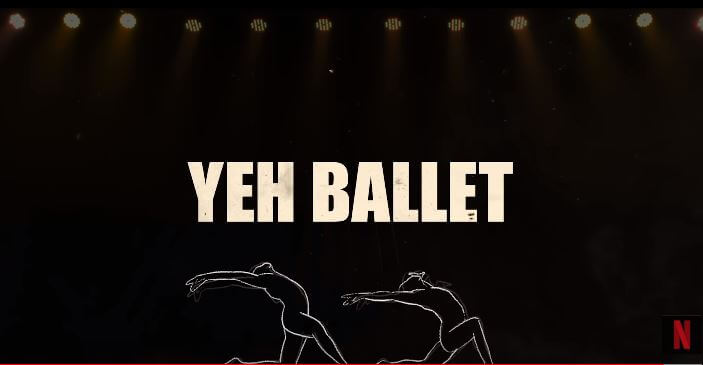 Asif, Achintya Bose, happy to be B-boying resents being sent to a dance school among other things. He takes to ballet and is chosen by the teacher Julian Sands, for special attention.

Nishu, Manish Chauhan, is unable to convince his parents yet drops out of college and leaves home to follow his passion and take advantage of the tutelage offered to him.

Saul, the teacher is an angry man who is in India only because of lack of other options. His struggles with language and neighbours are shown realistically.

Would have loved to see more of Jim Sarbh. The boys’ parents, friends and other dancers have put in top notch performances which takes the movie pretty high.