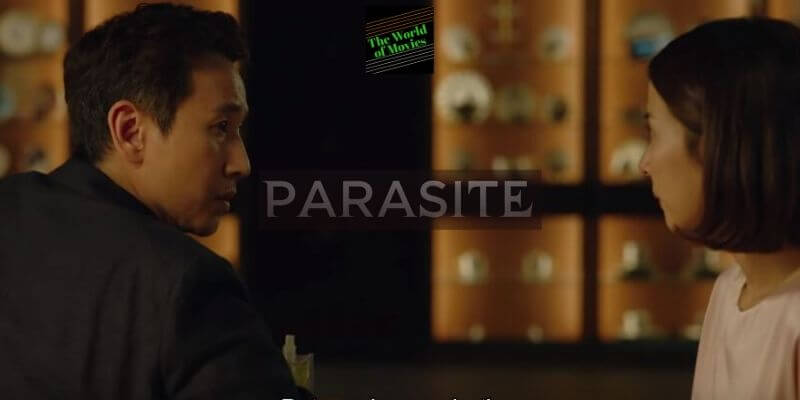 Several Genres Covered By One Movie.

What is the film all about?

If anyone is gonna say that Parasite 2019 (Korean: Gisaengchung) is a 10/10 movie. I will kinda bit agree, but nonetheless, I will understand and respect them regarding their decision. This movie is a gem of this year along with a few more. This movie covers its genre in such a delicate way, you won’t feel it a bit irritating or unsuitable. It will have the heist movie vibe, subtle comedy vibe, and pure intensity vibe.

Parasite movie is filled with depth and messages, which it wants you to learn about and will not forcefully shove it in your face. And thank god! It is no Nolan boi movie with plot-holes, lack of depth, uninteresting characters, and lackluster execution of scenes. And, damn yeh! Any action scene in this movie is far better crafted than Nolan boi 😈.

The reason why I am not gonna give Parasite 10/10, is purely subjective and a bit good reason, for me at least. So, this movie, and what it is trying to do is objectively perfectly done and has no logical mistake, I have to give credit to them on that. But, the issue to me personally, is about the main topic which is, the inequality and all. It is a good topic to some extent but kinda most of the time it has been used and here in this movie, it is kinda a bit more of a typical one as well, like – when Ki-woo asks Da-hye that does he fits in their league and all.

It was not bad or anything but was just emitting before he asked and a bit was too old of a convo part of movies. And the other reason is that despite a pure delight in this movie, It is not like, I was stunned or had the best experience of life. I liked it though, a lot!

Now, let’s talk about the major problem that people are having or will have regarding this movie, it is about the second half. Many people take second half a bit exaggerated or overdone to create the chaos it does, and also some problems which people think make Parasite’s realism kinda lackluster.

The answer to the guys who are gonna take this movie fully realistic is: Stop!. This movie despite presenting Korean life with the good real vibe is more of a satire than a fully realistic Paul Thomas Anderson’s drama. These all characters are playing a part of inequality with no depth of anything else, and it is not bad, heck! Even if it is the best one-dimensional presentation in a movie among with few more.

My Verdict of Parasite 2019 Movie

Overall, Parasite is a gem and a lesson for C. Nolan. He should learn from this film to present his ideas as he should. This movie is worth your penny and time, this is a Soomro G certified movie with my ball-sack stamped on it!

Note: Parasite (Gisaengchung) was premiered under the category of Global Cinema during the 18th Pune International Film Festival 2020.

One thought on “Parasite 2019 Movie Review”