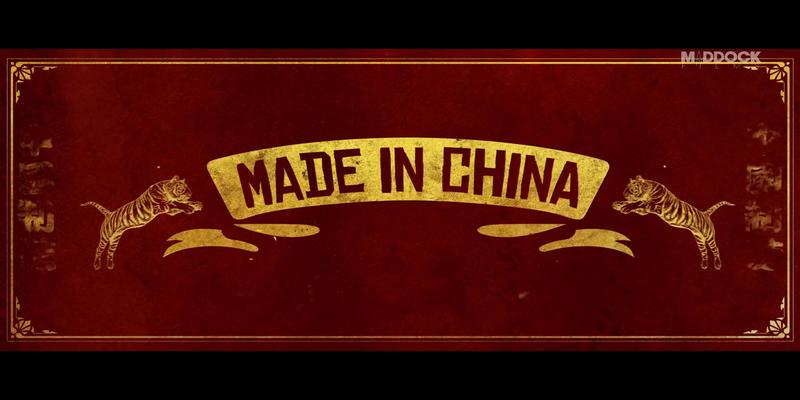 Made in China – 5/10 for the second half while the first half is unratable.. Really!

What a weird movie.. How can stalwarts like Boman Irani, Paresh Rawal, Rajkummar Rao and more make a senseless first half and then when most people have walked out, give a stellar performance!

Boman (Vardhi) is a doctor, a sexologist wanting to create an awareness that sex and related issues are not taboo. Rajkummar (Raghuvir Mehta), is a business man with no real business. Motivational speaker Paresh Rawal (Tanmay Shah) explains to him how the consumer is a fool and will buy whatever idea he sells while the other speaker Gajraj Rao (Abhay Chopra) wants in on people’s profits. Mouni Roy (Rukmini Mehta) plays the wife with two item numbers to her credit, nothing more. Manoj Joshi and Sumit Vyas seem to want to say more than they were allowed to, thankfully.

After traveling through Ahmadabad and China, you look forward to the thepla being the solution to Raghu’s business angst when he stumbles upon the idea for a Magic Soup that will cure the nation and the world of its stupidity.. As sex related issues we will not discuss!

The World of Movies Rating 5/10

Movie Title: Made in China