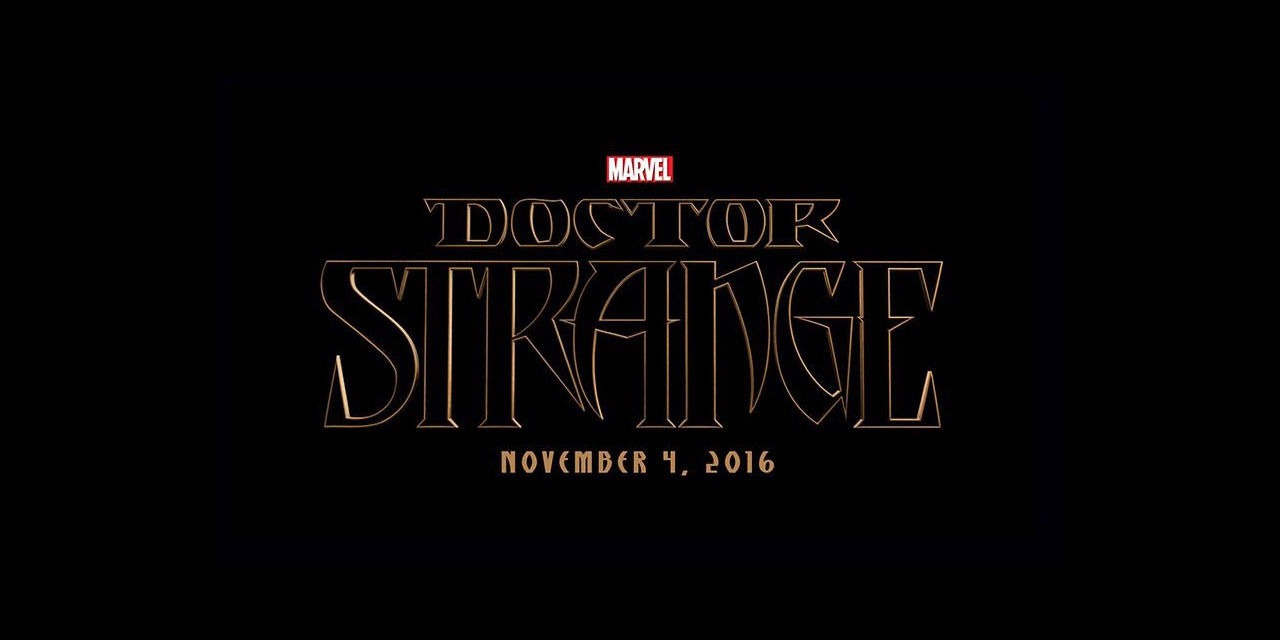 Directed by Scott Derrickson, Doctor Strange is a 2016 Hollywood film based on the famous comic character of 1960s-70s. The film has an impressive cast that includes:

Tilda Swinton as (The Ancient One, Sorcerer Supreme Protecting the earth from other world’s harms)

Michael Giacchino has given the music and Ben Davis is the cinematographer of Doctor Strange. The film deserves all the accolades for the use of latest technology. You will get the best experience of it watching at IMAX. Although, I watched in normal 3D and really enjoyed it. The editing is awesome and all the fighting and chasing sequences are just a treat to you eyes. The opening scene sets the tone for what you will get to see in the next two hours. It is one of the best scenes of the film.

The background score is just perfect what we expect in a superhero movie. One goes to see a fantasy film to get entertained and Doctor Strange offers plenty of it. With Benedict Cumberbatch there is a subtle humor in it too that makes us laugh promptly.

Coming to acting as you can expect with seasoned actors in the movie Doctor Strange has quality acting. The roles are very defined for each character. I loved Benedict and Tilda, the most among all. These two British actors have proven once again why they are as good as anyone in the industry. Rachel at 37, is still as cute and charming as she was a decade ago. Mads Mikkelsen too has done a good job, so as Chiwetel Ejiofor with his great dialogues. And last, but not the least Dr. Strange’s “Cloak of Levitation” adds more charm to his personality.

Dr. Stephen Strange is a world-famous Neurosurgeon, he is a good man who loves living a king size life, but is full of arrogance and proud. He meets an accident that makes his hand “kind of paralyzed”. Despite, all the treatments he is unable to recover fully. Then, he came to know about a man who recovered from a serious (incurable) spinal cord history. His searches for him and asks his secret.

This leads him to Kamar-Ta in Kathmandu, Nepal. There he meets Mordo (Chiwetel Ejiofor) who leads him to Tilda Swinton (The Ancient One). Here, Doctor Strange discovers secrets and powers that he was unaware of or he never believed in. Being a bright student he learns quickly and more than he was supposed to. Al this makes him inevitably to become a part of an age-old war between Dormammu (The Dark Lord/Dark Dimension) and the saviors of earth.  With Kaecilius, in possession of something that can destroy earth Doctor Strange has little time to prevent it.

Will he save the Earth? Or His arrogance and rationality don’t allow him to do it? Watch it guys.. You will love it.

There’s hardly anything bad or not so good about Doctor Strange, so it gets a 9/10 from me. It is a movie that all fantasy movie lovers of all age would love thoroughly. A must watch, if you haven’t watched it yet. A piece of advice, “don’t leave your seats till the end credits are finished”…!