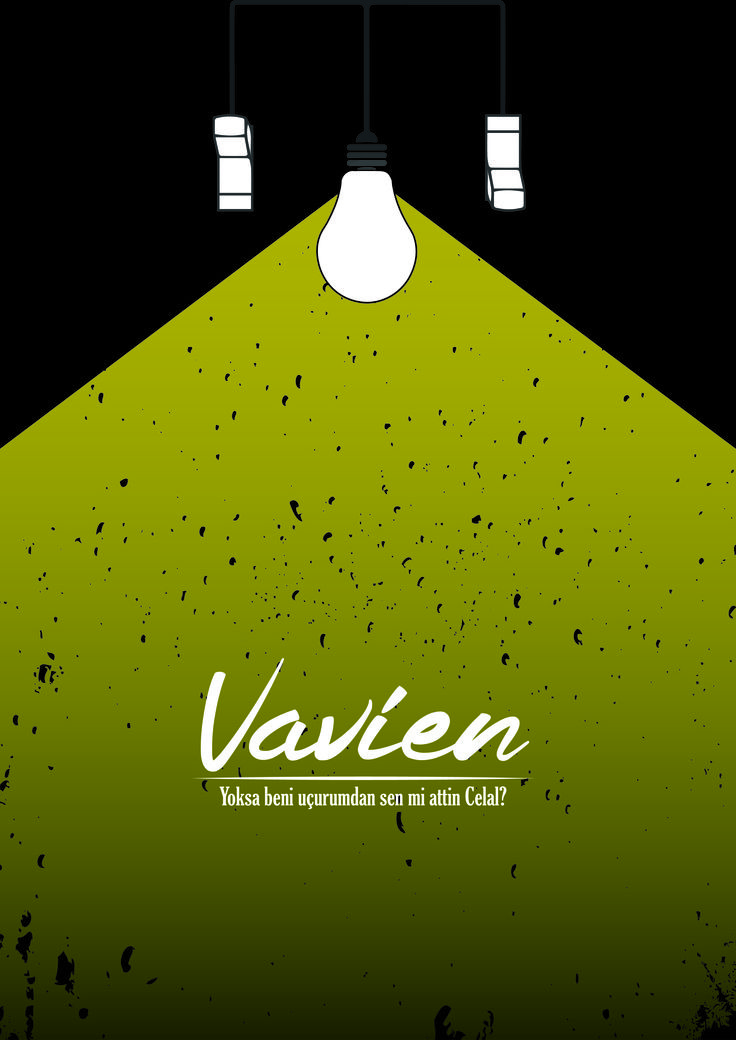 Vavien is set in a typical Turkish middle class society and revolves around its problems. In the start of the movie one can easily recognize that whatever is happening in the lives of Celal (Engin Günaydın) and his wife Sevilay (Binnur Kaya) is not good. There is an atmosphere of discomfort and uneasiness between them although after being married for several years they still don’t trust each other and that results in a very complex situation for them which leads Celal to make a plan to get rid of his wife. He succeeds in his plan but his plan fails when his wife instead of dying  comes back to home. The camera work and screenplay is fine. All the characters have played their part well and the acting is really good especially by the lead characters. Background music is also good. The name “Vavien” has its significance in a way that it represents a circuit that is used to switch off two lights by the same button. Sevilay asks her husband to make a Vavien for her deputy but Celal replies that it’s difficult he can’t do it. In the end with the help of Cemal (his brother) he successfully makes a Vavien for the deputy and the film ends here with everything getting settle in the life of the couple after they talk to each other. The film gives a very simple message that it’s not impossible to solve any problem, but we need to work on it to solve it.

I am giving this movie only 6 out of 10 as I believe it could have been better, in terms of story-line. Although the movie is intriguing but at times the viewer gets distracted from it. Overall, Vavien is good and presents you with a different point of view of Turkish Cinema.

Vavien is tough to digest with its unique story-telling. But, Vavien goes down well as a movie that is different from the league of contemporary Turkish cinema. It is a good to watch flick if you love World Cinema. I personally enjoyed it moderately, but loved the message given in this film.