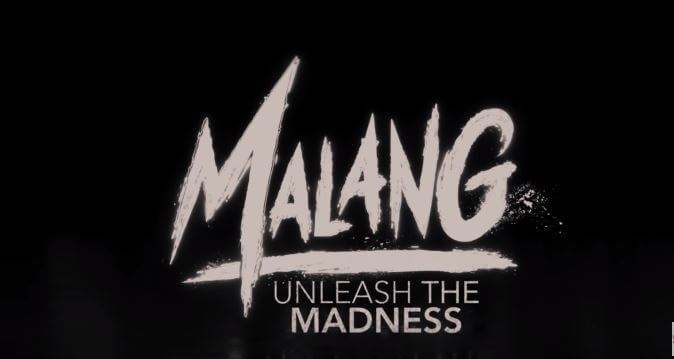 Intense brutal reality. The hippie culture is back! The very woke youngsters are at peace with not having a care and ticking off (or opening knots!) tasks that may seem impossible to us. There are some new adventures covered here along with music that you will surely return to.

Beefed up Aditya Roy Kapur, in a new avatar, Advait, The Malang, leaves a broken home to wander, to discover parts of India (Goa, Gokarna, Tosh) where there are no rules, no expectations, no responsibilities. Which otherwise means where the drugs flow freely. You learn a thing or two that your children will not discuss with you.

Sexy gorgeous Disha Patani in chic clothes and a flowing personality as Sara who seeks what’s not done before bowled me with her fresh charm of youth, acting, and dancing skills.

Anil Kapoor as the encounter cop, Agashe, with a sensitive back to his transformation from an honest one is as grey as one gets. His OTT personality is needed and is the one who cracks the Happy Solstice clue.

Watch out for the charming Michael (and his good looking crime officers). Kunal Khemu finally deserves the accolades Malang will bring him. Hot in formals as the good catholic man, with an ideal life.

Jesse.. Mysterious dread locked, Elli Avrram, the new Swedish girl in town is the link between the Nigerian Cartel and the commune which is realistically shown. As is the party scene and dangerous shootouts at raids where youngsters do die..of abuse, overuse or many of the not so glorious things not shown in Malang!

Koi Aane Ko Heh Re Baba.. Song from the 70s keeps playing till the mystery is revealed in the end..the absolute end!

I read reviews without a spoiler alert.. So keep away from discussion and reviews 😅😜 until you watch one of the finest thrillers of the same old revenge of the lovers.

Very rarely does one get to say.. Good direction, better cinematography, best action all revolving around the clichéd system but with great music and awesome star cast.