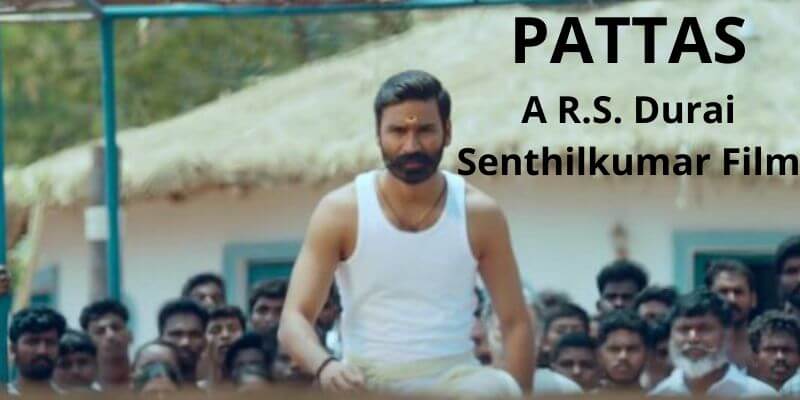 Woven well into Sakthi’s (Dhanush) story of being born to parents (Dhanush in a double role and Sneha) who belong to the prestigious Adi Murai school that’s wiped out in a battle that revolves jealousy, he ends up growing up on the streets as a petty thief. Mehreen Pirzada is the typical modern day heroine seeking attention while good looking Naveen Chandra doesn’t do justice to being the villain.

Would have enjoyed skipping the histrionics except that’s what most folks look out for in a Tamil movie.

Watching it for the Adi Murai made it worthwhile though.