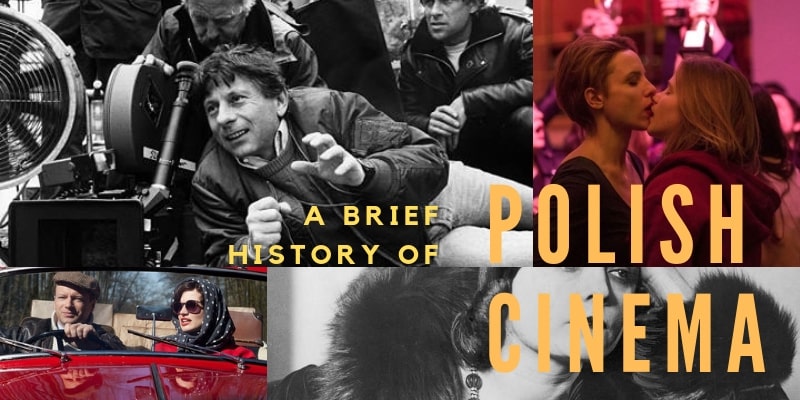 The history of Polish cinema coincides in a parallel way according to the Polish political history. We could say the first Polish film was “Antoś pierwszy raz w Warszawie” (Antoś for the First Time in Warsaw) by Antoni Fertner, premiered on October 22, 1908; even we had other cinema initiatives with Kazimierz Prószyński, who patented his camera before the Lumière brothers. Polish films were very famous across many points in Europe before the first World War, and they were even shown in Berlin, Germany, starring the extremely famous legendary actress–Pola Negri. Eugeniusz Bodo and Mieczyslawa Cwiklinska are other important actors around this time.